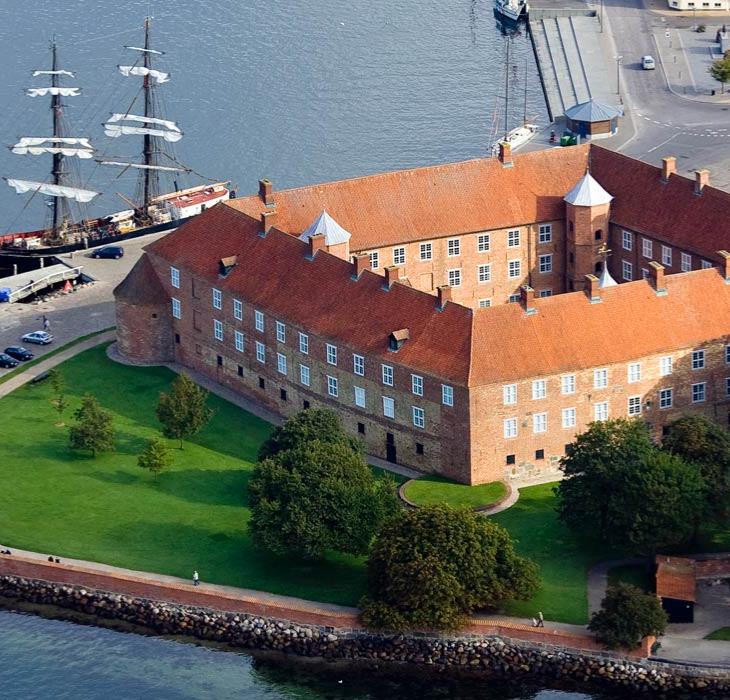 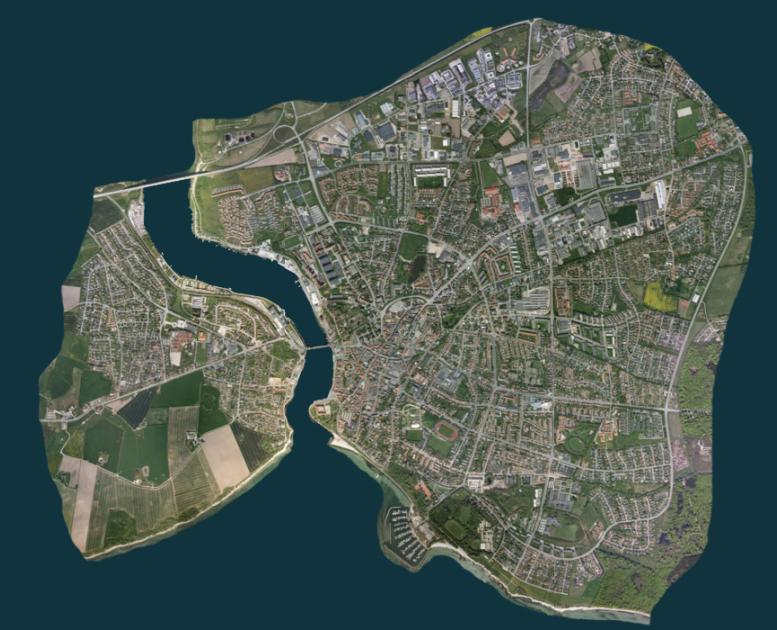 Welcome to the countryside metropolis – Sønderborg!

Sønderborg is amongst three cities in Denmark with a distinguished feature – water parts it in two!
The main part of the city is situated on the island Als and then there is the christen side on Jutland. The two city parts is connected through the bridge King Christian X Bridge and until the built of the Alssundbridge north of the city this was the only way of travelling to and from the city. Sønderborg is the largest city in Southern Jutland and hometown of the handball team SønderjyskE Håndbold, the sinfonia orchestra Sønderjyllands Symfoniorkester.

Good opportunities for shopping and cultural events characterizes Sønderborg city, but at the same time, you have the nature at your doorstep. Situated at the water, the lovely forest Sønderskoven and Dybbøl Banke as well as Kær Vestermark, the many recreational opportunities makes a metropolitan holiday in Sønderborg very special. 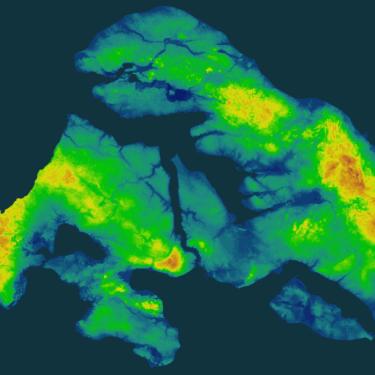 Facts and stories about Sønderborg 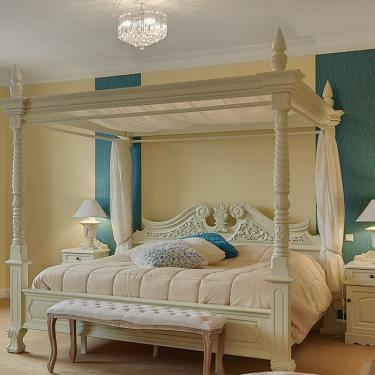 On the trail of The Oldest Sønderborg

Sønderborg - a city walk on a bicycle

Sønderborg - The old part of Town

What to see and experience in Sønderborg - countryside metropolis