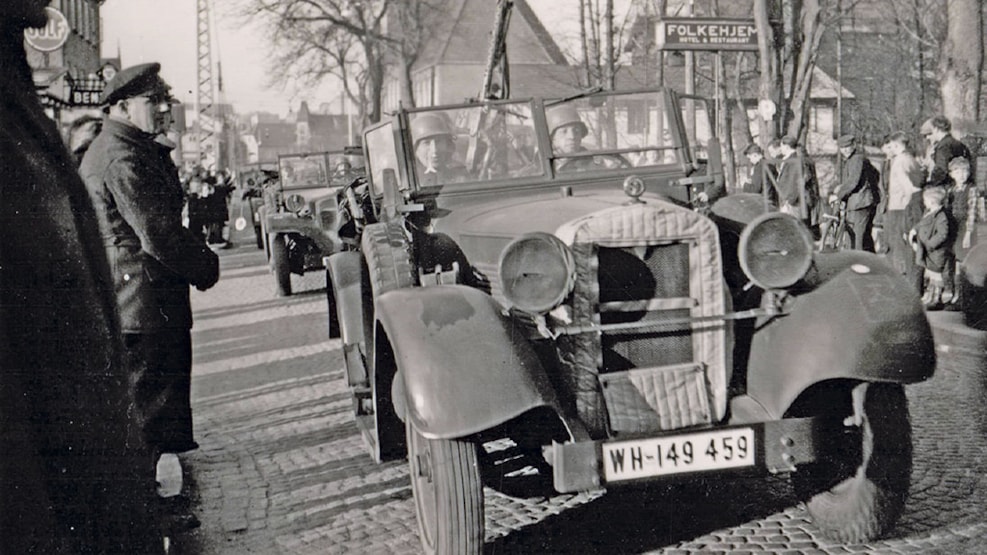 The photo exhibition “9. April" in Sønderborg

For large parts of the German minority, this day was associated with the hope of a turning point that would lead them to a better future. For the Danish people, an ominous prophecy became reality and a future that could not be foreseen.

The photo exhibition “9. April" in the Deutsches Museum Nordschleswig wants to shed light on this fateful day. This includes photos, documents, memories and objects from Nordschleswig, some of which have not yet been published.

The exhibition opens on 9 April 2023 and can be visited until the end of the same year.