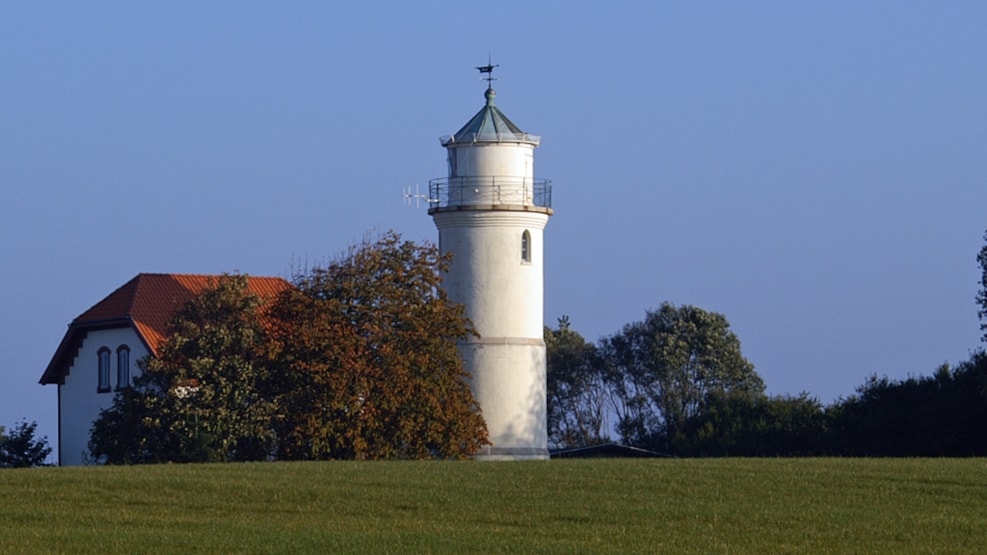 The focus height is 27 metres and the sector character: Oc WRG 5s.

Today the old official residency at the lighthouse can be rented as School camp Fyret.