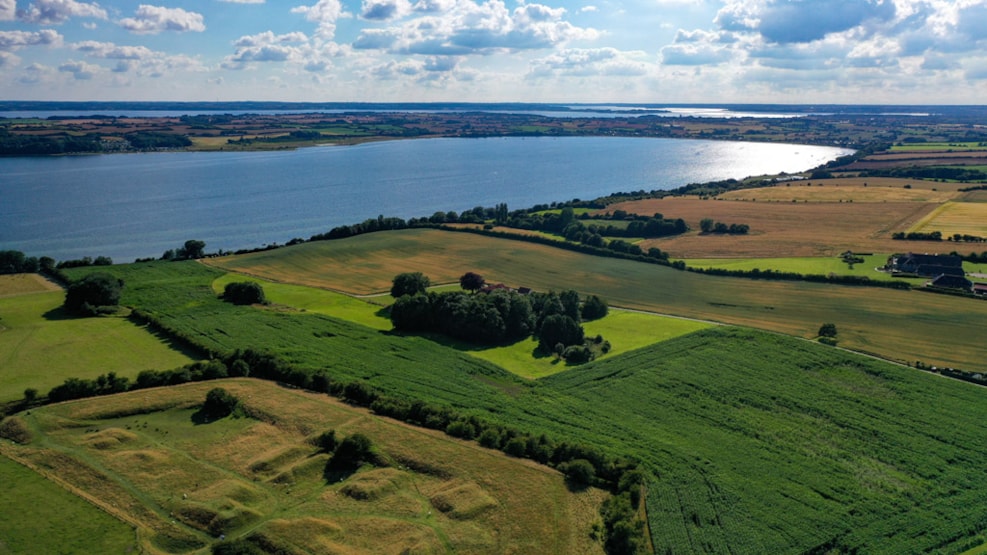 In 1864, Dybbøl Banke and Als were the scene of the last war waged on Danish soil.

After reunification in 1920, a canvas among the population yielded enough money to purchase the entrenchments, and these were given to the Danish state as a national park. The area does not meet the criteria in the National Parks Act of 2007, but can still use the term National Park.

The beautiful area has also been opened to the public through the alteration of agricultural land to grassy areas and the establishment of about 10 km footpaths. On the walk around Dybbøl Banke you can see the remains of the Prussian fortifications and see memorials and tombstones for the fallen during the War in 1864.